Love is blind, so they say. Is it REALLY? I’ve spent the last 20 years observing ‘love’ in difficult and exceptional circumstances and have come to one conclusion and one conclusion alone.  Love is a disease which needs to be treated with one remedy and one alone – marriage.

Ibn ‘Abbaas  also narrated that the Prophet  said: “Marriage is the best solution for those in love.”  [Ibn Maajah]

The truth of the matter is that when two people are in love, the see no one else except their own desires and easily fall into sin. There is no ‘halal’ love.

“No man is alone with a woman but the shaytaan is the third one present.” [Narrated by Ahmad, al-Tirmidhi and al-Haakim; classed as saheeh by al-Albaani in Saheeh al-Jaami’ (2546)

The hadith proves one thing and one thing alone – that no matter how well meaning our intentions are, Shaytaan always comes between two people to cause their hearts to become weak. And I have witnessed this countless times over my lifetime…

While at college, I witnessed a brother who became rather obsessed by a sister who happened to be a Shia. She found him witty, charming and funny and it would have been fair to say they had an instant attraction.

Over time, the two of them developed a special and deep bond – so much so that they would never be seen without each other. This was the ‘romance of the college.’ Astagfirullah, the sister admitted to me that she had indeed fallen into the major sin of fornication – insisting that ‘it just happened’. The worst of it was that they never married because their aqeedah was completely different.

Then there are cases of so-called platonic relationships where these too have ended up in fornication. The ‘love’ for a friend can often brew into something more – which can ruin lives and leave guilt that lasts a lifetime.

I’ve often heard people saying that their intentions were ‘good’ when they initially wanted to marry someone and weren’t interested in anything other than marriage. Family problems and the refusal to allow people to marry because of ethnicity, backgrounds, cultures etc can cause heartache for the ones in question…and this can eventually lead into sin.

The truth of the matter is that unless you are so exceptionally strong in your faith to turn away the desires of the heart, the best solution is to keep away from the one you have feelings for and get the family involved so they can get you married in the most respectful way possible.

I’ve seen sisters who have emotionally blackmailed brothers into marrying them or being with them. I even heard of a case where a sister deliberately got pregnant because she didn’t want to lose the brother. Five years later, they are divorced and there is a constant struggle between the two with regards to the children.

I’ve witnessed brothers promise sisters the world and then give them nothing in return except heartache. I know of a sister who married a brother with a drinking problem because he swore he would change after marriage. It never happened and ten years and two children later, they are divorced.

There is no such thing as ‘halal’ love, no matter how well meaning your intentions are. The affairs of the heart are not easy and in every case the only solution if you truly fear Allah SWT is to get married as soon as possible so that your desires can be nurtured in a halal way that is acceptable to Allah SWT.

May Allah SWT protect us all from falling into sin and grant us righteous spouses who keep us happy and fulfilled and help us attain jannah – ameen.

Written by The Girl In The Black Hijaab

Pure Matrimony – Helping Practising Muslims Get Together and Stay Together!

You are free to use this article on your website or newsletter as long as you ensure you credit our site and Facebook page at the end!

9 Comments to The Hidden Dangers Of Love 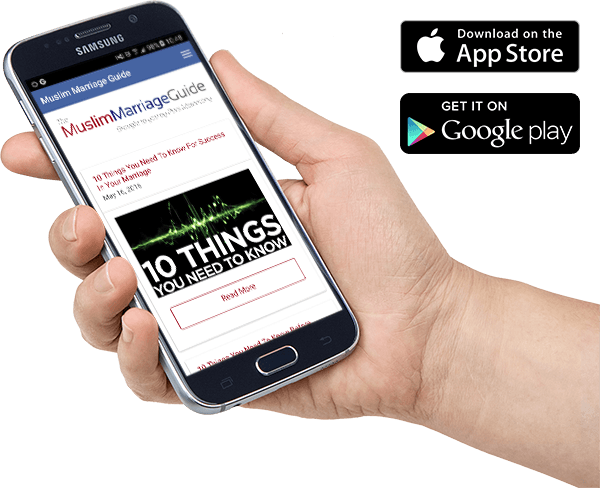